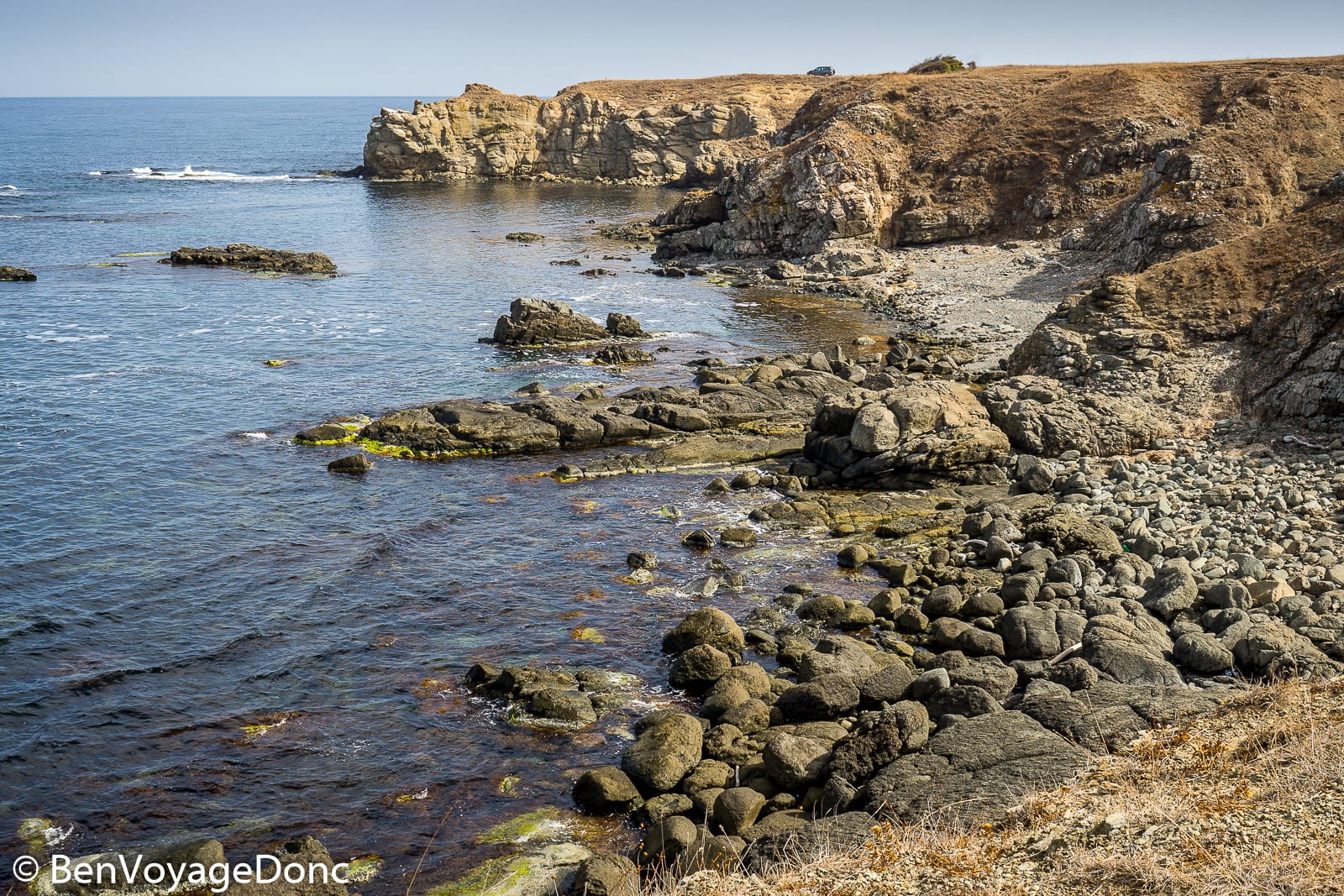 Getting to Beglik Tash takes a personal vehicle and some patience as directions are not often being validated by regular signage and Google Maps has been known to steer us on lesser logical routes. But we finally get there, and from the parking lot, after a 20 minutes walk (again we have no way of telling how far because there is no indication), we finally set eyes on this major archeological site, only to be known publicly in 2003.

The next day, we took a leisurely stroll in Sozopol, a laid back resort beach town and quiet in early October. Dead quiet.  About 80% of the restaurants and local shops are closed… until next spring.  But the weather is still very nice and we enjoy the sea breeze.

As a coastal town, Sozopol has seen it’s fair share of conquests having been founded in 620 BC by Greek colonists, named in favor of Ancient Greek god Apollo. Apollonia Pontica (of the Black Sea) became engaged in a legendary rivalry with another Ancient Greek colony, Mesembria, today’s Bulgarian resort town of Nessebar, further north on the Black Sea Coast. Even today, Nessebar is still the rival town but clearly more attractive for tourism given that Nessabar’s old Town has been declared a UNESCO World Heritage Site and it is very close to “party beach town” Sunny Beach. But having said that, the location of Sozopol is closer to a good number of bohemian beaches and off road accessible rock cliffs.

After this quiet episode around Sozopol, we moved on further north and stopped to see the old town of Nessebar.  It does live up to its registration on the UNESCO World Heritage list.  Not only it has visible Roman and Medieval walls but also Byzantine and Bulgarian churches and houses from the Bulgarian Revival Period, all concentrated on small peninsula. And even being off-season, one gets to be tempted to sample Bulgarian wines and buy a few bottles as souvenirs. 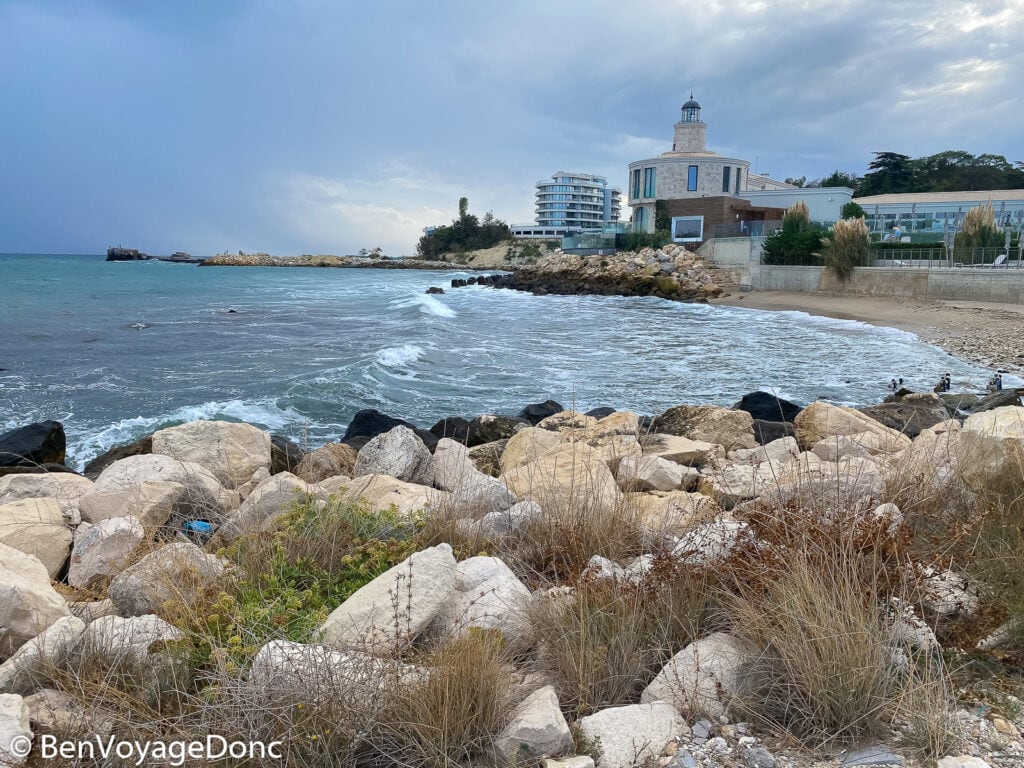 #nuparcați In Bucharest, there are signs on every