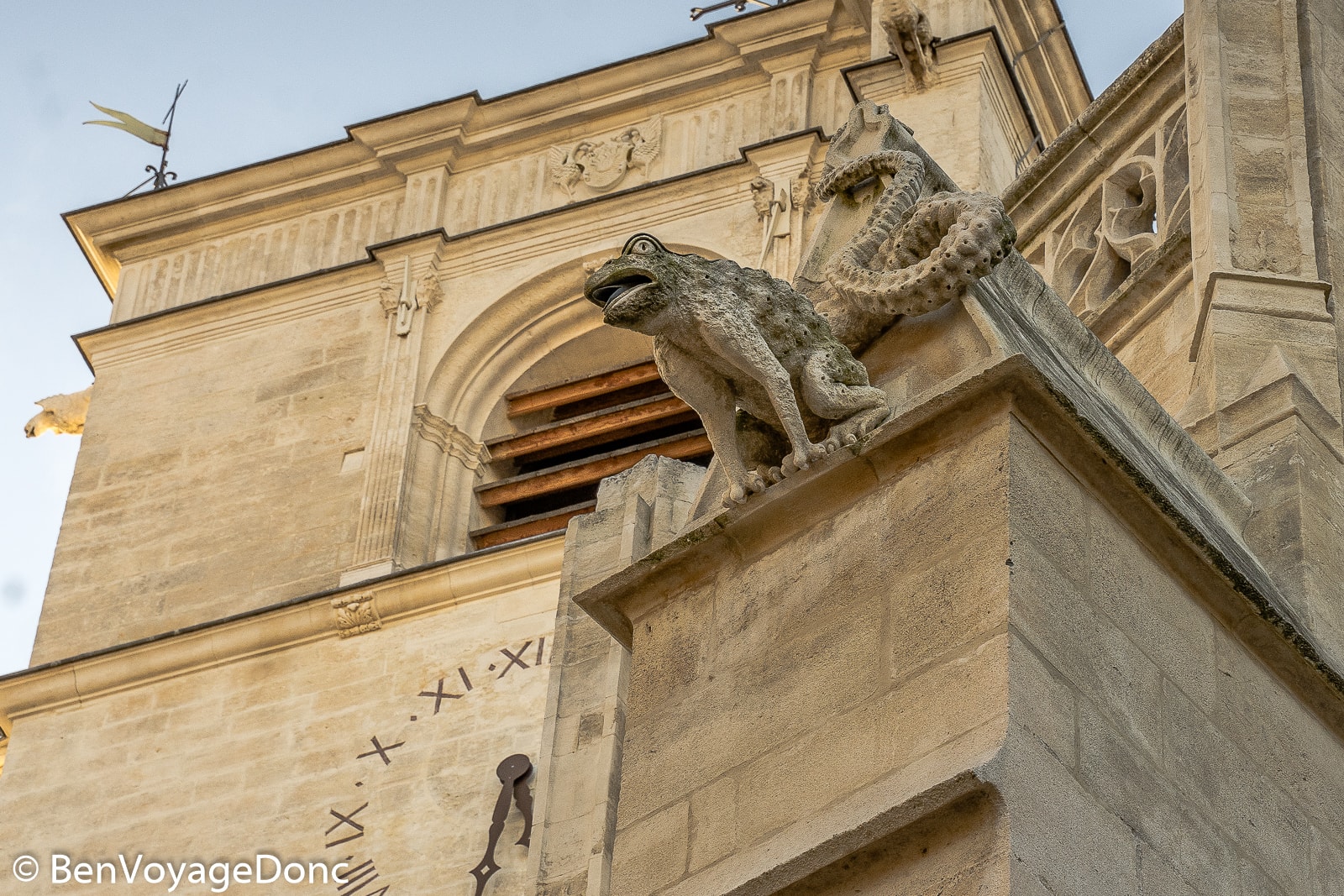 To name just a few iconic locations in the west only: Avignon, Arles, Orange, les Baux-de-Provence.. multiple layers of civilizations and influences. So for our first full day, we headed out to Avignon from l’Isle-sur-la-Sorgue, our base for the week.

And before leaving Avignon, we had to walk on a famous bridge nearby, called Saint-Bénézet or better known universally as “Pont d’Avignon”.  No longer a bridge per say because rebuilding it every time the Rhone river flooded started to be too much expensive. Only 4 main arches have remained to this day.. but one can still dance on it..

After Avignon, we head out east, leaving Provence for just the rest of the afternoon to not miss admiring the iconic Pont du Gard in the Languedoc.  At the risk of putting emphasis again about “best-preserved” sites, this one dates from the Roman Empire times in the first century BC. This structure had two functions : aqueduct and bridge.  The aqueduct part is the reason why the whole structure is so high peaking at 48m.  Imagine planning the construction of an aqueduct, starting from at 76m above sea level from the water source near Uzès, calculating the various slopes for water to flows down continuously over 50km, so that Nîmes at 59m sea level, a regional Roman capital with its 50,000 citizens could have water.

Of course, over the centuries, the Pont du Gard lost its value to bring potable water as an aqueduct and other roads were built so it was left to the elements.  A series of major refurnishing projects starting in the 19th century and modern ones completed in 2000 were carefully planned to bring its structure to its original and stable form for the enjoyment of tourists and local citizens as a cultural and outdoor activities destination. 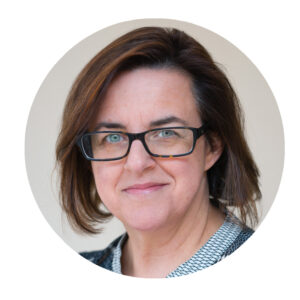 #vespa #milano🇮🇹 All those colors !